Colorradio.com - Ketty Lester
Must Have Javascript on
For The Slideshow To Work 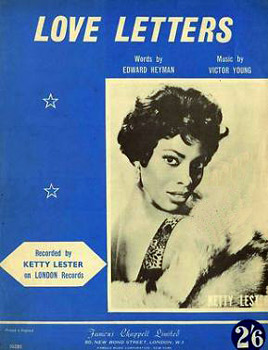 Backstage at Pittsburgh's Red, White, And Rock, it's me and Ketty Lester (Below right). She had a solid performance with her trademark song, "Love Letters", originally released in 1962. Peaking at # five Billboard, and # two R+B, it was one of four Billboard top 100 chart hits she had in 1962. It was intended to be the "B" side of the record, but DJ's flipped "I'm A Fool To Want You" and preferred the reworking of the 1945 hit by Dick Haymes, "Love Letters." The other chart hits were "But Not For Me" (41), "You Can't Lie To A Liar" (90), and "This Land Is Your Land" (97). Born in Hope, Arkansas, she was one of fifteen children, and sang in the Church choir. Ketty Lester's first recording was on the Everest label, but her success came with the Era label.

She won an Off-Broadway Theater Award for her performance in a revival of "A Cabin in the Sky".She also appeared in films like Up Tight, Blacula, Uptown Saturday Night, and The Prisoner Of Second Avenue. She also had numerous TV appearances and roles including the soap opera Days Of Our Lives, and a regular character on popular "Little House On The Prairie." 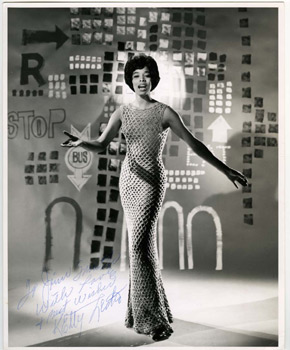 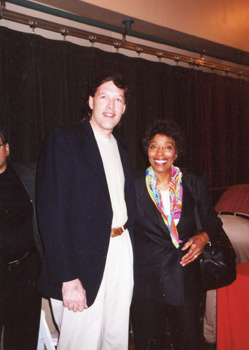 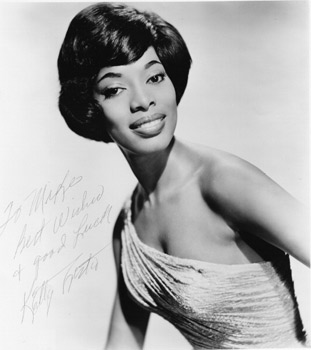 Some great pictures of Ketty Lester, not often seen. I am in the picture to the far right, taken at the 2002 Pittsburgh show called "Red,White And Rock."

A nice follow up for Ketty Lester, "But Not For Me" came in at number forty one, and spent seven weeks on the Billboard charts. "Once Upon A Time" was on the flip. Also from 1962.