Colorradio.com - Bowzer/Sha Na Na
Must Have Javascript on
For The Slideshow To Work 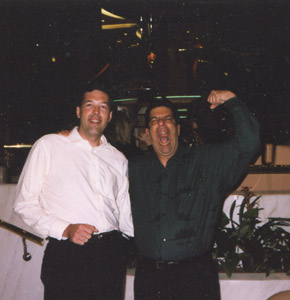 This was taken on board a cruise ship, navigating Alaska's inside passage in 1998. Bowzer, in his classic pose, was part of the featured entertainment. He put on a great show, and I had the chance to talk to him at great length. We didn't see too many whales, but had a great time discussing life in general. He was classically trained at the piano,and ultimately graduated Magna Cum Laude from prestigious Columbia College in New York. Bowzer was the main force in the oldies revival group, SHA NA NA. Over 20 million LP's and 45's were sold by the group, starting in the late 1960's and continuing into the 1980's and beyond. They also had a very popular Television show from 1977-1981, appeared at Woodstock, were in the movie "Grease", and a "SHA NA NA" group still tours today. Bowzer still performs, and you can visit his website for additional information. He is also heavily involved with an organization called Truth In Music. Their main goal is to be certain that when you go to see a group, especially oldies groups, that you see as close to the real thing as possible and not an imposter group with no original members. 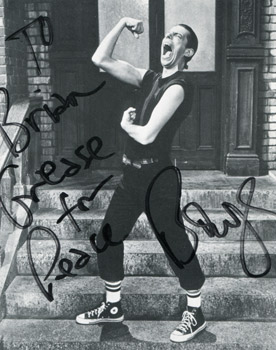 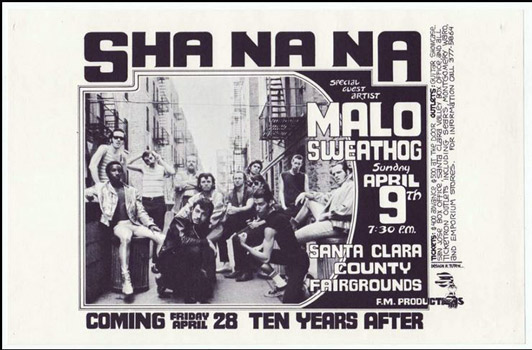 Here is a Sha Na Na record by Eddie And The Evergreens. Actually, Eddie was the voice of Johnny Contardo and the record was really Sha Na Na. According to "Screamin' Scott", they released the record to see if an oldie not under the name Sha Na Na would sell. The label was the same one they were already recording on, and they picked a classic Five Satins song, "In The Still Of The Night." Released in 1973 and produced by Jeff Barry, the record made some noise. Both sides of the record are the exactly the same. 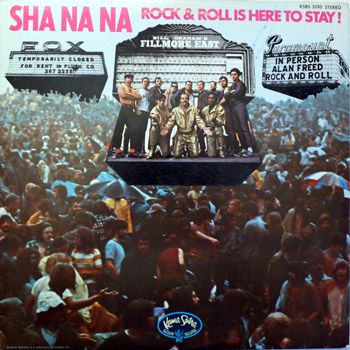 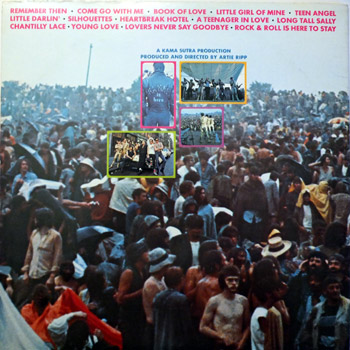 Great doo wop and rock and roll from Sha Na Na on their first LP. The cover shows Woodstock, and the record has some great all time hits from the 1950's. This was released in 1969 and was their first LP.

Here are the record labels. Sha Na Na sings the classics at that time, and come to think of it, they still are classics. 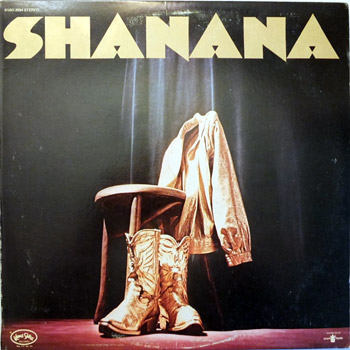 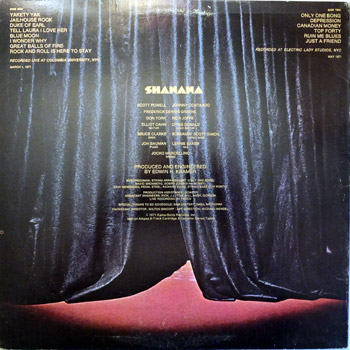 Recorded live at Columbia University, NYC on March 1,1971, again on Kama Sutra records. This LP did not have the classic Doo Wop and Rock And Roll, but rather other songs in their repertoire. 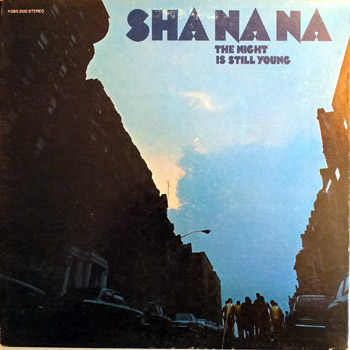 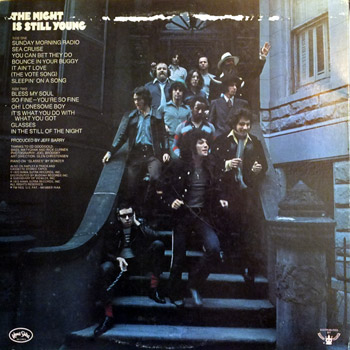 The labels are shown above. Continuing on the Kama Sutra label, this is another mixture of classic oldies and some other material including originals. 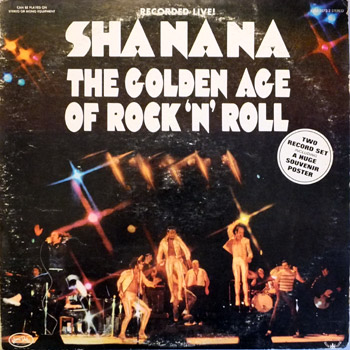 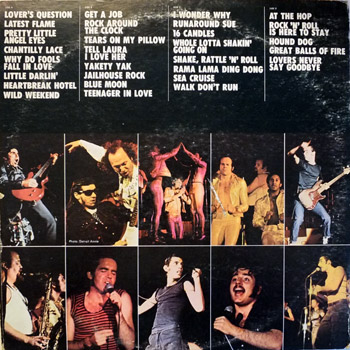 1973 was a good year for Sha Na Na albums. This is a two record set of some classics titled "The Golden Age Of Rock And Roll." It was recorded live and included a big poster inside! What more could you ask for?

Well, you could ask for the all time hits of the 1950's and 1960's, and you would get them. Side A and B are above. This LP was recorded live, and according to the liner notes, the remote location was Winterland.

Sides C and D. Sha Na Na did sound good live, and this is a great two record set. 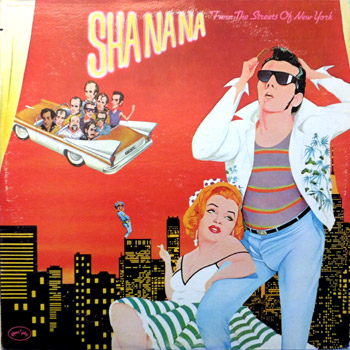 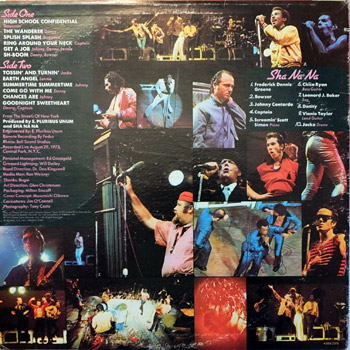 Ya gotta love the front cover on this 1973 SHA NA NA album. More great classics from the group, and the LP was titled "From The Streets Of New York."

After all, Sha Na Na was an oldies band and their popularity was based on them singing those songs. They just keep bringing more and more classic songs. 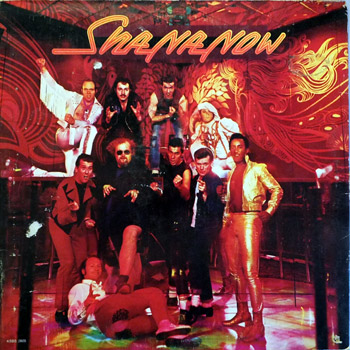 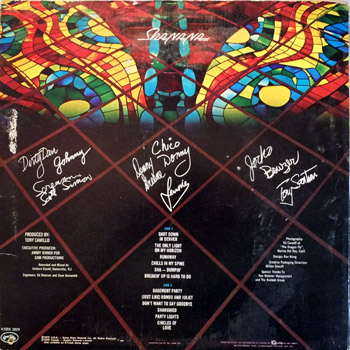 From 1975, this is the Sha Na Now LP. Recorded on Kama Sutra, this one was pressed in Canada. The colors on both sides on the LP are great. You just can't get that type of visual from artwork on a CD.

A few classics, a few originals, another in a long string of great LP's. It's Kama Sutra on the label, but it was pressed by Quality records of Canada. Interestingly, the cover shows "Sha Na Now" and the label has "Sha Na Na Now."